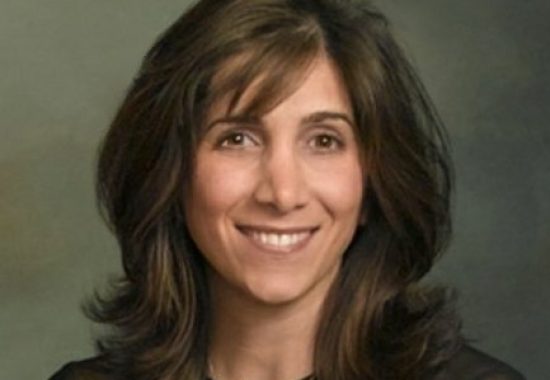 Roula is the proud daughter of Middle Eastern immigrants and a first generation American. She was fortunate to be raised by two parents who were both strong forces and supportive of her desire to not just get married and have kids, despite the cultural expectations of doing so. She holds an accounting degree and is a licensed family law attorney for the last twenty-five years. Being the only girl in a family with three brothers, she appreciates how important it is for a young girl to have self-confidence in order for her voice to be heard.

Roula has been a volunteer with the SHORTSTOP program for over the last fifteen years. SHORTSTOP is a unique juvenile crime diversion program that has served juvenile offenders and their families by educating and keeping kids out of the juvenile system. Seeing young girls come into her office who lacked self-esteem and were making poor choices as a result, only helped to emphasize how much 4GIRLS could be such a positive influence in young girls’ lives.

Roula has been married for twenty-seven years and has two sons.